BRC BROADCAST was launched by Bob Burnham in 1976 originally as Bob’s Recording Collection, starting with two cassette decks, a reel to reel tape deck and a small collection of tapes. A library drawer full of 3 X 5 index cards and a Smith-Corona typewriter with a film cartridge ribbon and a mimeograph machine completed the set-up in those very early days! 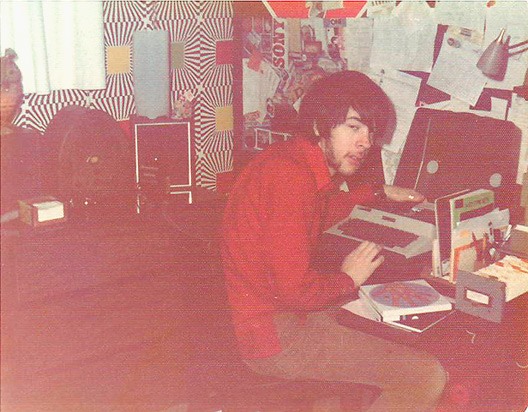 He was interested in both past and present day radio and the technology that made it possible, as well as audio and tape recorders. In 1968. Burnham received a portable cassette recorder as a Christmas gift and recalls interviewing family members at a New Years gathering.

A few years later, Burnham would build a 2-story “shack” in his parents backyard equipped with radio equipment and a sound system built into the walls, mostly from trashed equipment. 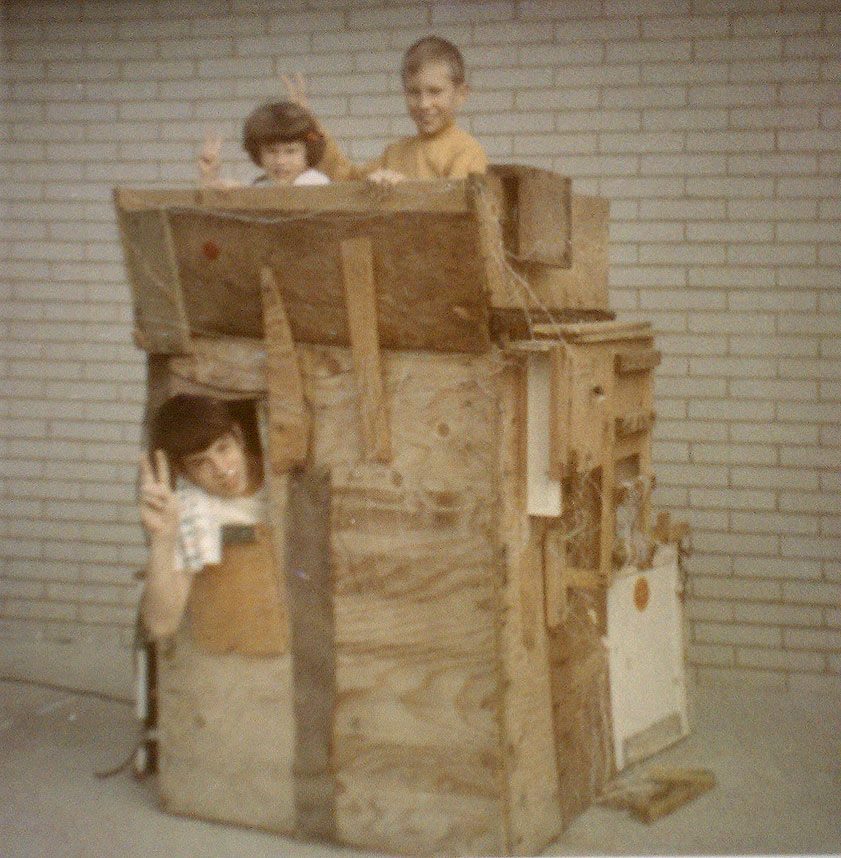 In was in that shack, he heard re-broadcasts of old-time radio hosted by Detroit personality, Warren Pierce on “the original” WCAR Radio. In 1988, Burnham would host his own similar show where he would become Chief Engineer at “the later” WCAR for the next 10 years.

Burnham maintained a career in “present day” broadcasting both in front of and behind the microphone. By the end of the 1970s, he was employed by several area stations. His first full-time job in commercial radio was as midday host at Detroit’s WBRB-AM during the time it was owned by the late NBC/Saturday Night Live comedienne, Gilda Radner.

Throughout this time, he continued to market and promote old-time radio comedy and mystery through mail-order catalogs. By the end of the decade, he had landed at Ann Arbor’s WAAM-AM as Production Director, full time On-Air host and Assistant to the Chief Engineer.

For several years during the 1980s, BRC was a full time endeavor for Bob and Debie Burnham, culminating in a nationally syndicated newspaper article by Knight Ridder, and acquistion of many of the assets of Joe and Annie Webb’s Nostalgia Warehouse, Inc. Burnham also began hosting an old-time radio show of his own on Bill Bragg’s Yesterday USA Superstation and locally on Detroit area stations WCAR-AM and CKWW-AM.

Burnham’s growing contract engineering business eventually led to his Chief Engineer gig at WCAR, and technical work at several other area stations. It was during this time, he also published two volumes of A Technial Guide to Collecting Old-Time Radio. 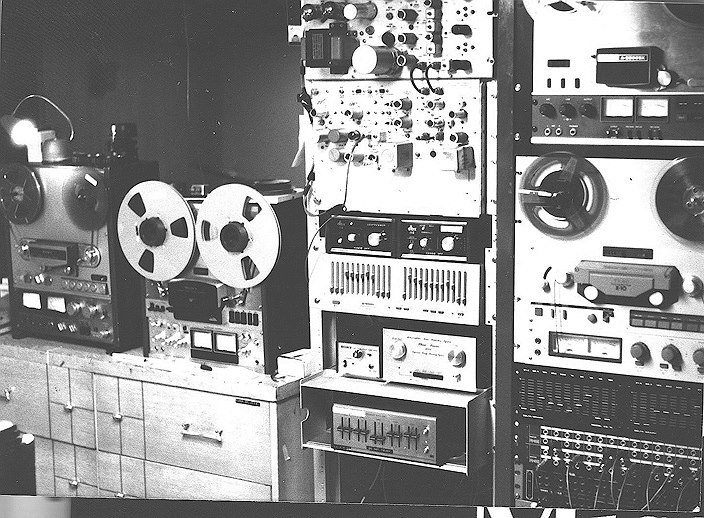 The digital revolution of the following decade brought about many changes in our services. In 2000, we temporarily stopped offering OTR and instead, published a catalog of classic movies and 1950s TV shows. During that time, we acquired digital equipment and began transferring old-time radio to DAT tape and Mini-Disc and using more advanced professional grade recording and processing equipment. This was only the beginning of our evolution to digital!